The Foundations of American Jewish Liberalism 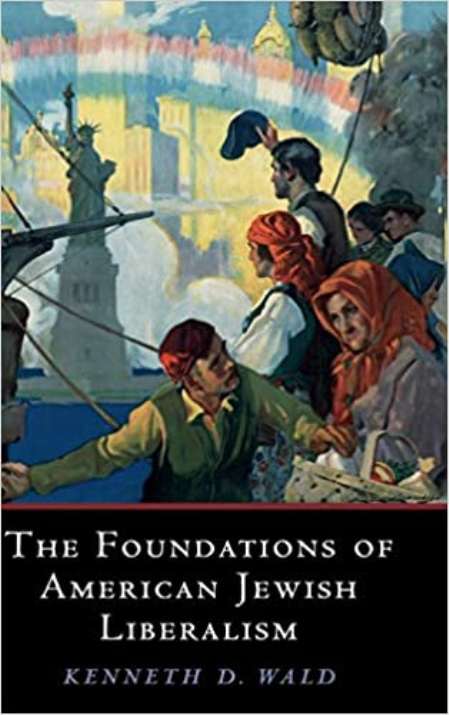 American Jews have built a political culture based on the principle of equal citizenship in a secular state.

This durable worldview has guided their political behavior from the founding to the present day. In The Foundations of American Jewish Liberalism, Kenneth D. Wald traces the development of this culture by examining the controversies and threats that stimulated political participation by American Jews. Wald shows that the American political environment, permeated by classic liberal values, produced a Jewish community that differs politically from non-Jews who resemble Jews socially and from Jewish communities abroad. Drawing on survey data and extensive archival research, the book examines the ups and downs of Jewish attachment to liberalism and the Democratic Party and the tensions between two distinct strains of liberalism.