This game commemorated Yuzusoft's 10th anniversary. It won numerous awards on the year of its release in Japan for its art, music, and characters
It was a runner-up for the 2016 Moe Game Awards, and it won the first overall ranking in Getchu's 2016 Bishoujo Game Awards. 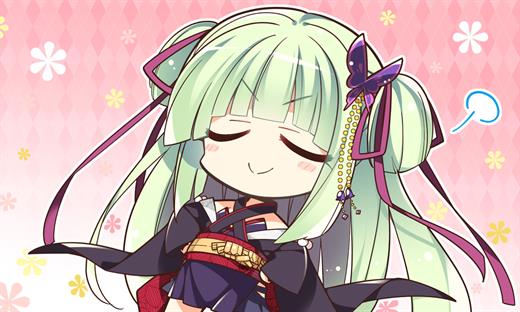 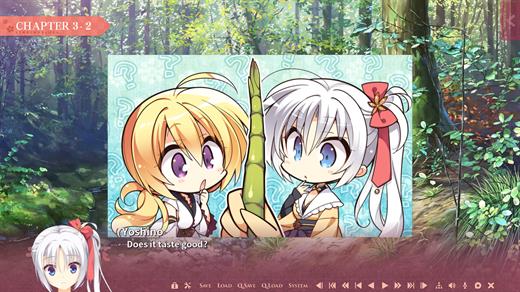