The legendary cowboy Jack Johnson triumphantly returned to his hometown, but he realized that he had lost things dear to him.

The old lantern must be recharged in a special, secret way.

Rise from Hell! Bring back the skeleton to get out of the city.

The coolest first-aid kits in your life.

Interesting and unusual sound effects for immersion in the atmosphere. 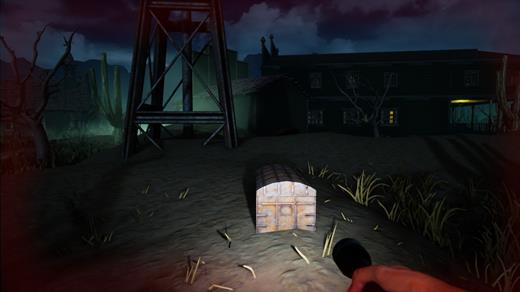 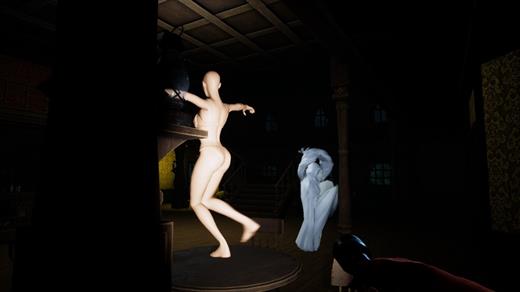