The Amazing Fantastics is a turn-based RPG saga that puts the player in the shoes of a hero who must assemble a team of super-powered allies to protect one of the most dangerous cities in the country.

This city, Utopia, is the poster child for c and corruption and in defending it your heroes come face-to-face with criminal organizations, fiendish mutants, and even otherworldly deities. You'll see firsthand that Utopia is a living, breathing creature with tons of dark secrets visible only to those crazy enough to go looking for them.
In this chapter of a multipart series, The Amazing Fantastics will face off against the Caprelli c family. With cops, judges, and politicians on their payroll, cleaning up the streets of Utopia will mean freeing the city from their iron fist.

Build a League. You won't be fighting alone in The Amazing Fantastics. After all, what's a hero without partners you can count on? There's the Justice League, the Avengers, the X-Men, and now the Amazing Fantastics. Build your roster of next-gen heroes, each with their own powers and personalities.

Comic book cutscenes. The Amazing Fantastics features cutscenes that look like they're straight out of a comic book.
SYSTEM REQUIREMENTS 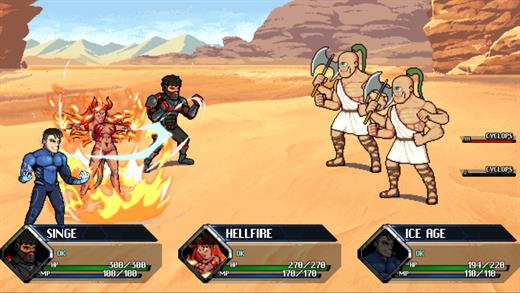 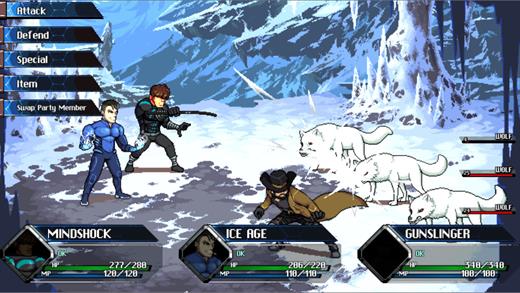