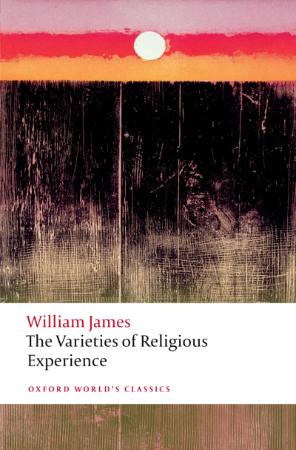 "The Varieties of Religious Experience" is William James's philosophical and psychological examination of the nature of religion in human civilization. Based on James's own Gifford Lectures given at the University of Edinburgh in Scotland between 1901 and 1902, James argues that "Scientific theories are organically conditioned just as much as religious emotions are; and if we only knew the facts intimately enough, we should doubtless see 'the liver' determining the dicta of the sturdy atheist as decisively as it does those of the Methodist under conviction anxious about his soul. When it alters in one way the blood that percolates it, we get the Methodist, when in another way, we get the atheist form of mind."


Thanks for downloading James, William - Varieties of Religious Experience (Oxford, 2012) :